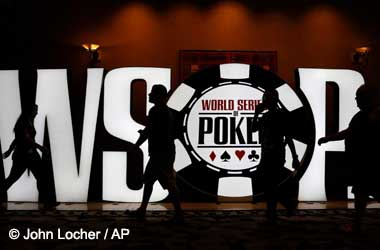 After almost two months of top-of-the-line poker matches at the World Series of Poker in Las Vegas, it’s time to round up the best moments for all who missed the action.

Bally’s Las Vegas and Paris Las Vegas hosted the 53rd annual WSOP and its wide variety of tournaments ranging from $400 to $250,000.

And since it drew in thousands of people as masks and vaccine mandates were dropped and a two-year hiatus due to the pandemic, there’s a lot to go through. So, let’s jump in and see what happened behind the scenes.

9 Most Talked About Moments from WSOP 2022

Let’s start the recap with the most dramatic event at the 2022 WSOP.

On Sunday, July 17, players received a report about an active shooter on the Strip right after the Main Event. The news caused panic among 3,400 people and eventually sparked a stampede in Paris Las Vegas, creating chaos. A few players were injured, and some even lashed out at WSOP because of their poor handling of the situation.

Luckily, the shooter reports were false as the news came from further down Las Vegas Boulevard, where a broken glass door prompted people to believe there was a shooter.

Even though the organizers tried to continue the events of that day, some players left the scene and refused to go back. Only two events continued: the final table of the $3,000 H.O.R.S.E. and the daily deep stack tournament.

What’s better than seeing new faces triumph? A few Asian players joined this year’s WSOP and showed what they had to offer. A one-time bracelet winner and India-native, Abhinav Iyer, reached the Final Table for Event #25: $800 No-Limit Hold’em Deepstack and placed 7th with a $56,388 cashout.

One of our Indian poker player to watch 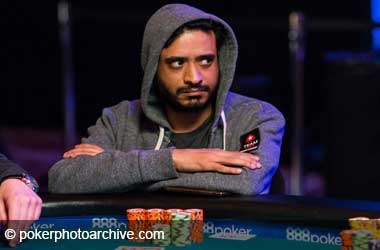 Another India-native, Aditya Agarwal, joined Event #3: $2,500 Freezeout No-Limit Hold’em but, unfortunately, failed at the final table after he moved all in against David Goodman.

Agarwal also joined Event #21: $1,500 Monster Stack No-Limit Hold’em and lasted four days when he lost to Francis Anderson. Nevertheless, he shined among 6,501 players and cashed out with $38,231.

One poker youngster, a Singaporean player, Ong Dingxiang, joined the Main Event and got knocked out at 47th place after winning $176,200.

Celebrities’ Try Their Hands at the WSOP

Did you ever think that you’ll see a soccer star at the WSOP? That happened as Neymar Jr, a Brazilian soccer player currently playing for Paris Saint-Germain, participated.

Although he has been a part of the poker world for a few years now such as the 2018 BSOP, the 2022 WSOP was his first such event. He joined the Super Turbo Bounty No-Limit Hold’em and finished 49th.

Steve Albini, an American musician and record producer, who worked on numerous groundbreaking records like Nirvana’s In Utero, won his second bracelet this year. He joined the $1,500 H.O.R.S.E. Championship and went out with a bang, winning $196,089 and his second bracelet on June 17. To make matters more interesting, Albini dropped his bracelet and broke it. Call that a good luck/bad luck combo! 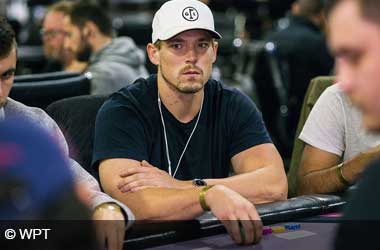 If you’ve been following WSOP events for some time now, you know of Alex Foxen’s unlucky streak. This talented poker player has seen his fair share of poker tournaments and gained the sympathies of fans worldwide. And the poker community finally saw him take his first WSOP bracelet home.

Foxen joined the $250,000 Super High Roller event and faced some stiff competition right from the start, with Dan Zack and Phil Ivey facing him. July 2 was a lucky day for him as he finally got what he deserved.

With this bracelet, Foxen joins Mrs. Foxen, who has three bracelets for a family of WSOP winners.

Alleged Poker Cheaters at the 2022 WSOP

Cheating is not taken lightly in poker, as these three men know all too well. There are open accusations against three poker players, all of whom appeared at the 2022 WSOP, causing a stir.

Several of his fellow poker players accused Ali Imsirovic of cheating at online and live poker tournaments. These allegations are yet to be proven, but Imsirovic did not miss the opportunity to join the WSOP in the meantime. All the more, he never made a statement to refute these claims. 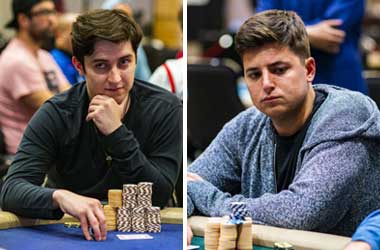 Imsirovic is well-known in the poker community, having won 14 tournaments. However, his appearance at the WSOP Main Event Day 5 raised eyebrows among fellow poker pros, with a few calling him out online.

Similarly, Jack Schindler, a fellow accused cheater, appeared at the 2022 WSOP without addressing his cheating accusations. He even won his first ever WSOP bracelet at Event #12: $50,000 High Roller and placed second in Event #8: $25,000 High Roller No-Limit Hold’em 8-Handed. These two tournaments alone brought in more than $2 million. Both players have since been banned by PokerGo. 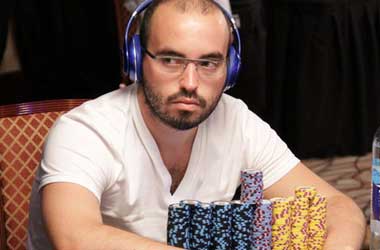 However, Kenney publicly denied these claims.

Yet, that did not stop other poker pros from causing a stir when all three participated in Event #70: $10,000 No-Limit Hold’em Main Event World Championship. 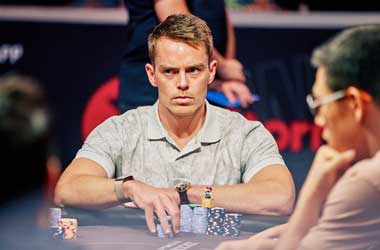 This might come as a surprise, but Espen Jørstad managed to pull himself together and jump from 5th place with 31.1 million chips to 83.2 million chips at the final table.

As time passed, Jørstad found himself face to face with Adrian Attenborough, but it didn’t take him long to secure a win.

Jørstad won the 2022 WSOP Main Event and bagged a $10 million prize — imagine that kind of money sitting in front of you; what a treat! 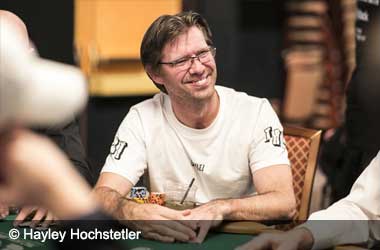 The poker world was shaken up when Layne Flack passed away last year at 52. Flack was well-known and loved in the poker community, especially for his pioneer work in the ‘90s.

He is also a six-time WSOP bracelet winner who has won over $5 million in live tournaments.

Many poker colleagues praised him for bringing fun to the table and changing the game. On July 10, Layne Flack was inducted into the Poker Hall of Fame at the 2022 WSOP.

Phil Hellmuth, probably the most well-known professional American poker player with a record 16 WSOP bracelets, did not receive a warm welcome at the 2022 WSOP. Hellmuth is known for making a grand entrance, typically dressed in costumes. But it seems like this approach does not work for everyone. 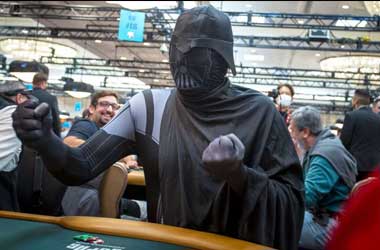 At this year’s WSOP, Hellmuth showed up in a Darth Vader costume and received an ice-cold welcome from his fellow poker pros.

Reports say that he was disruptive and unprofessional, which caused quite a stir among players in pots.

Other WSOP participants seem to have had enough of Hellmuth’s attention-seeking efforts. Maybe this event was the straw that broke the camel’s back. 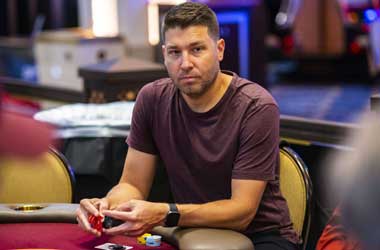 Not many poker pros manage to win one bracelet over the course of their career, let alone win three in less than a year!

Jeremy Ausmus, an American poker player, won three bracelets in only nine months. His latest achievement came at the 2022 WSOP in the 6-Handed Limit Hold’em event for $142,147.

We doubt we’ll see another such achievement any time soon. But fingers crossed!