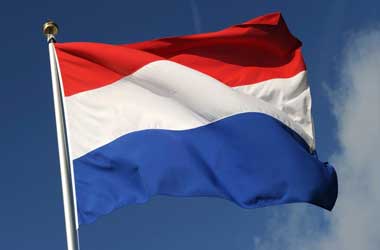 The Netherlands legalized online gambling in April 2021 when it passed the Remote Gambling Act. The de Kansspelautoriteit (KSA) is in the process of reviewing the applications for online gambling licenses and is expected to announce the list of applicants by October 1.

All unlicensed poker operators have now been instructed by the Dutch gambling watchdog (KSA) to exit the country before Nov 1 or face stiff financial penalties. The KSA is acting on the instruction of the Minister for Legal Protection Sander Dekker who sent out a letter to the House and informed them that they plan on cracking down on unlicensed operators.

Current regulations state that all illegal gaming operators who want to apply for an official online gambling license in the Netherlands will have to go through a cooling down period before sending in their application. This is a similar stance that Nevada applied when it legalized online gambling.

Nevada made PokerStars and other unlicensed operators go through a cooling down period of 10 years. The Netherlands only has a 6 month cooling down period which will be a relief to PokerStars. However, the license application process is expected to be a long drawn out one for unlicensed operators and is expected to take a lot longer than 6 months although no official timeframe has been given by the KSA so far.

GGPoker which has turned out to be one of biggest rival for PokerStars in the last couple of years has an advantage in the Netherlands. GGPoker exited the Dutch market two years ago and will be eligible to apply for an online gambling license. If GGPoker does get an online gambling license for the Dutch market, it will further help the online poker operator to beat PokerStars with its cash game traffic numbers.