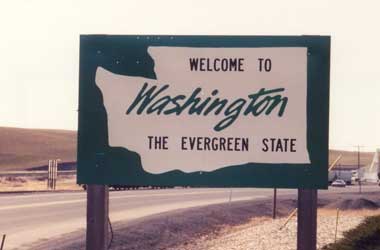 Although the state of Washington has very strict online gaming laws, several of its residents are demanding the legalization of online poker. In 2006, the state passed a law that imposed a blanket ban on all forms of online gambling. Poker players caught playing real money poker online can be fined heavily and/or sentenced to prison. However, no resident has been prosecuted under this law.

The person behind the law was Senator Margarita Prentice, who made several derogatory remarks about playing poker. She even told ESPN once,

I just think some of these arguments are utter nonsense. You mean you’re going to move so you can play poker? Gee, lots of luck in your life … I have nothing against card playing. That’s fine. If you want to do that, but I’m sure not going to worry about someone … you know. Let them go pump gas.

Needless to say, not everybody agreed with Prentice, but in spite of the struggles to repeal the law of 2006, it is still a felony to play poker in Washington. Washington State Gambling Commissioner Chris Stearns said:

There have been a few efforts in both the legislature and by way of initiative to repeal or lessen our State ban on Internet gaming but those have no advanced very far.

The online poker gaming community was relieved when Prentice’s 20-year-term as a senator came to an end in 2013.

Currently, Curtis Woodward, the poker activist, is trying to introduce a new bill into the system. He says that he is trying to popularize the idea of online poker legalization on the basis of the network model, in which the card rooms are separated from the software providers and the focus is on sharing liquidity. Although he is optimistic about his work, he says that he hasn’t made much progress so far.

Stearns, who is also interested in a bright future for online poker in Washington, says that now that online gambling, including online poker, is become more popular in legal markets all over the US, the Washington State Gambling Commission is making efforts

to monitor developments in order to learn how other jurisdictions are regulating and safeguarding Internet gaming.