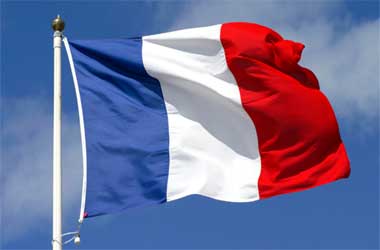 The estimated online poker market size back in 2010 was close to 300,000 players and many online gambling companies queued up to get a license from France’s gambling authority ARJEL. These gambling establishments set up their operations and expected France’s online gambling market to grow with every passing year but things started to go downhill from 2011.

Current reports show that online poker players in France have now dropped to 246,000 from the initial 300,000.

Online poker players were not spending large sums of money at these legalized websites but preferred to visit illegal websites that had fewer regulations and allowed them to take home a higher payout due to the lack of taxes. ARJEL was unable to curb the rise of these illegal gambling websites and found it difficult to form a bond with online poker players and lift the industry.

ARJEL made a number of controversial statements in 2014 when it stated that France’s online poker industry was all set to die a slow death and there was no way for the market to be revived. A number of online poker websites were forced to shutdown their operations as the lack of player traffic and the limitations on spending made it difficult for them to turn in a profit. Only PokerStars and Winamax continued to do well in France’s struggling online poker industry because their brand allowed them to retain a significant share of France’s online poker market.

The newspaper also accused ARJEL of being partial to gambling establishments that had a tainted reputation in the global market. The article stated that ARJEL is

allowing operators who had acquired a reputation and market share in illegality to continue their activities.