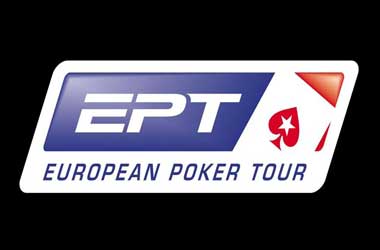 The European Poker Tour (EPT) is the most popular poker event for European poker players who travel from all over Europe to be a part of this event. These professional poker players are generally very wealthy and tend to spare no expense, staying at luxury hotels and spending large sums of cash to live it up.

The tariff on the room was fixed at €250 per night and extra for drink, food and entertainment. The player specifically requested for his room not to be cleaned while he was away as he had left behind close to €1,000 in cash.

When the player returned to his room, he found that his room had not only been cleaned but his €1,000 in cash was nowhere to be found. He searched his room carefully before deciding to raise a complaint to the management who were unable to provide him with a lot of assistance and he was told to inform the local authorities. He then contacted the EPT Travel website and registered a complaint and another meeting with the security manager was set up but the result was just the same. The poker player has now lost €1,000 in cash and has no hopes of recovering the money.

He went online to the Two plus Two forum to express his disappointment at the way the Hilton security manager handled the whole incident but went on record to confirm that he does not blame the EPT as he thoroughly enjoyed the event.

This is not the first time that poker players visiting an EPT event have been specifically targeted. Back in 2013, Jens Kyllonen who was one of the top online poker players had his laptop stolen for a period of time before it later mysteriously reappeared. The incident caused alarm within the European poker player community as many suspected that hackers could have installed spyware in Kyllonen’s laptop and use the information collected to steal from him. In 2010 at an EPT Berlin event, a group of masked robbers stormed a €5,300 EPT event and stole a significant amount of the guaranteed prize pool.