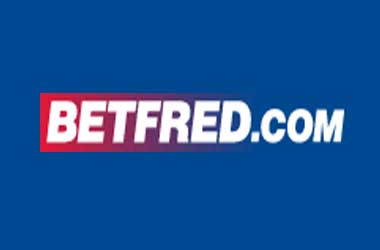 Some interesting news just has just come in from Betfred Poker, they have just announced that they have completely revamped their poker loyalty scheme and as such a new range of rewards are on offer for all their regular online poker players.

It appears that their previous loyalty scheme was in need of a major overhaul and as such they have just released details of the new scheme which is now up and running. It is a 9 level comp club on which you will be accumulating points in much the same way as any other online poker site, simply by playing any of their poker games for real money, however there are a few differences between their scheme and all others.

You will start your poker career at Betfred Poker on the base level which is known as the Home Game level and this will see you earn the standard loyalty points based on your turnover in the poker site and you can redeem you points 24 hours a day.

As you move up through the levels the next one you will reach is the Pub Poker level and here points are awarded at a rate of 1.05% quicker than the previous level plus you have access to a 100.00 giveaway and everyday at 20:00 and also a 200.00 tournament each Sunday at 19:30.

The next Betfred Poker loyalty club member level is Dublin and in additional to all of the above your comp points are earned at a rate of 1.20% of the Home Game members The next few levels you can reach include Cannes, Monte Carlo, Macau and Las Vegas with the boost in loyalty points you will earn on these four levels are 1.30%, 1.40%, 1.50% and 1.6% quicker than at the base Home Game member level respectively.

Should you be interested in becoming a new player at Betfred Poker then a range of new player sign up bonuses are currently available details can be found on their website.