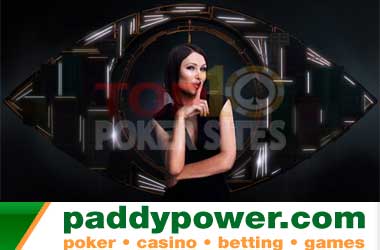 The annual freak show that is the Big Brother television reality show has once again begun, this yearly event which has recently moved from the UK’s Channel 4 over to UK’s Channel 5 has as usual stirred up a lot of interest with both avid fans of the show and punters alike.

Whilst being locked in a house for the entire summer with dozens of cameras filming you 24 hours a day does not appeal to everyone, there are no shortages of people wanting to take part in the game show.

Each year some of the larger UK betting sites, famed for their novelty bets, open a market on which punters can place a small or large wager based on who they think is going to win the show.

It is often found that the best value and by far the better odds can be found in the early stages of the programme, as this is when all of the characters are being broken in so to speak, and as always one of the largest online betting firms, that being Paddy Power have now open a betting market on Big Brother 2013 and we shall now take a little look at what odds you are going to find on offer, should you fancy a little wager.

At the moment you can only place a wager on the outright winner, and as such there is no each way betting market is on offer at Paddy Power however the firm favourite at this moment in time is Sam who is being offered at odds of 3 to 1.

With contestants getting voted off each week and with the chance of new contestants being added to the house then these odds will be moving around and fluctuating through the summer, but if you are a fan of the show then why not have a little side bet at Paddy Power to make watching the show even more interesting!