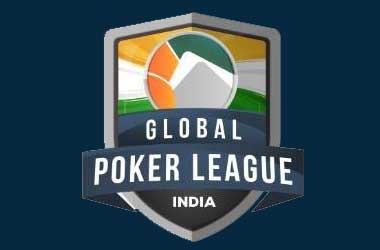 The competition in the Indian poker market has grown significantly in the last 24 months as international operators such as PokerStars, the World Poker Tour and the Global Poker League have entered this emerging market to stir things up and push domestic operators in a fight for a share of this lucrative market.

The Global Poker League (GPL) which is owned by Alex Dreyfus’s Mediarex Sports and Entertainment is a global poker brand that looked to sportify the game of poker. The GPL decided to launch mini-leagues in each regional market in order to have a bigger impact and out of this idea, GPL India was born.

The first edition of the GPL India tournament was hosted back in 2018 in collaboration with PokerStars India. GPL India was a massive poker tournament that took place over a 4 month period and saw as many as 7,500 poker players register for the tournament. The majority of these poker players were new to the game and they battled it out to qualify for 12 spots.

GPL India used a format where 6 teams from different cities in India would compete against each other in a team format. The teams were a mix of professional poker players and amateurs who played again each other during a 4 week period and tried their hand at 6 unique poker variants.

The GPL India season 1 winner took a cash prize of 1 crore rupees along with 5 passes to the inaugural PokerStars Players Championship which took place in Jan 2019 in the Bahamas.

GPL India was filmed during the entire duration of the tournament and the organizers have now put together a TV program where poker fans across India will get a chance to see the action as well as some behind-the-scenes footage.

The show will be aired on Colors Infinity HD and Colors Infinity TV channels from 9th March – Saturday till 6th April, 2019. Two episodes per week will be telecast and will be shown from 7 pm to 8 pm.

Colors Infinity is one of the more popular TV channels in India and has a diverse audience across the country. This is another step taken by the GPL to sportify the game of poker in India and to also create more interest in poker and build a bigger market.