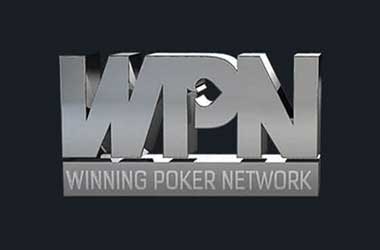 The Winning Poker Network (WPN) is in hot water after reportedly being infested with bots and failing to pay rakeback to players.

The US-facing online poker network has suffered from negative publicity over the past few months due to a number of complaints from players, the latest of which have been posted to online poker forum TwoPlusTwo.

The issue about bots infiltrating the WPN has been around since last year, but the network’s management failed to take action until one such episode when a streamer engaged in a heads-up battle with a malfunctioning bot.

After that incident, WPN launched measures to address cheating accounts, coming up with a transparent reimbursement policy for affected users earlier this year. However, WPN did nothing to fix the situation as players now claim the network continues to be infested by bots to a large degree, with multiple fraud accounts reportedly playing at every table in pot-limit Omaha games.

In a thread on TwoPlusTwo, “HandOfGod666“ said as many as four bots are playing at several tables during peak hours, with some also infiltrating the higher stakes. Over 90 suspicious accounts have since been named and that number is expected to grow unless the network decides to do something.

WPN was able to ban only 46 accounts since it started its crackdown on bots, the majority of which are from Eastern Europe. The network also reimbursed just $25,000 to affected users. However this amount pales in comparison to the more than $175,000 taken by bots during sessions. WPN’s latest report on its fight against bots was released in May 2019; after that, no further account closures have been reported by the network.

The presence of bots in online poker sites poses serious risks to player security and impacts the entire online poker industry in general.

WPN is also being accused of short-changing its players, with thousands of dollars in rakeback not being paid. The non-payment has been linked to a technical problem arising from a software update rolled out by the site on May 20.

While WPN assured its users that everything will go back on track in July, the issue is yet to be fixed much to the disappointment of players. In September, more than half rakeback was not paid out and more players are now coming forward to confirm that they are yet to receive full rakeback payments.