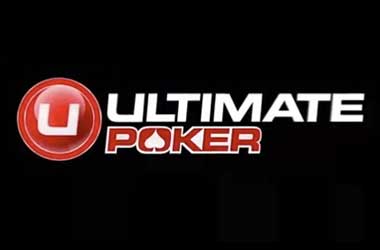 All was well in the U.S when the online gambling sector was booming and showcased that the online poker had a bright future ahead of it. The companies had all the freedom they needed as they were no sanctions imposed on them.

If it wasn’t for companies like Ultimate Bet the online gambling sector would be far off by now. All that freedom turned to dust because this company began to play unfair tricks on its players. Basically it is accused of being unworthy as it had no strong based software. This caused player’s to lose lots of their money in their accounts as the personal details of players was exposed to a whole lot of unreliable players.

It is alleged that Ultimate Bet was closed because they soon agreed to that they were not following the regulations.

However, safe to say a documentary on this Ultimate Bet issue is being developed and it is named ultimatebeat. Scott Bell is the man behind this documentary and it is designed by Double head pictures. He gives a full picture of how this company was able to be successful in being unreliable to its players. This documentary will help you when you embark on finding a reliable casino to play at.

The documentary illustrates that during the growth of online poker, an old school gang managed to launch a site that became known, but the issue began when some insider used the software to do illegal dealings. This actually went on for a number of years without them being discovered. Obviously they covered their tracks when they were found, by trying to cover the amount of buck they stole. The documentary’s subtext is about a group of players who forced the site to repay what they owed.

However, this documentary is to be broadcast on the 22nd of October through Video on Demand. Watch out for this documentary as it will educate you on issues pertaining to fraud and illegal gambling.