The Golden Nugget Casino To Host The Grand Poker Series

The Golden Nugget Casino To Host The Grand Poker Series 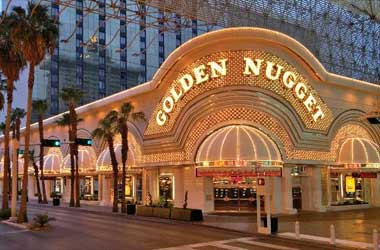 It also gives unknown poker players a perfect opportunity to make a name for themselves and walk away with considerable sums of cash. The 2015 Grand Poker Series will feature a total of 56 events with the minimum buy-in starting at $100 and the highest buy-in capped at $560.

In a statement, Jason Sides, Vice President of Casino Operations at the Golden Nugget said

We have created a series of events that are attractive to both the novice and advanced player. It offers players affordable buy-ins, great structures and over a million dollars in guaranteed money.

Since the Golden Nugget Casino is now collaborating with the Ante Up Poker Tour, the winner of the Main Event will automatically qualify for the 2015 Ante Up World Championship Main Event. Ante Up Magazine will also provide detailed media coverage for the entire 2015 Grand Poker Series.