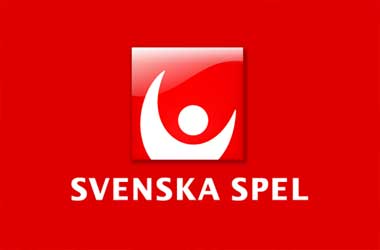 The Swedish Court of Appeals has acquitted five poker players who were accused of fraud for using poker robots (bots) on an online poker website. The case was brought against them by state-owned gaming company Svenska Spel after it discovered the bots on its site.

The acquittal has surprised many in the industry given the concerns that both poker players and poker sites have had with bots winning against unsuspecting players. In a recent scandal, a Russian pot-limit Omaha bot ring was accused of using bots in many websites including PokerStars which helped them to win close to $1.5 million in winnings which were at the expense of other players.

The Swedish site Svenska Spel uncovered the bot activity on its site in early 2013 and took swift action. It suspended the accounts in question and immediately warned bot targeted players who were playing Hold’em games between NL50 and NL500. The company decided to scrutinize all relevant play on the site and based on the results, returned SEK 3.8m ($569,000) to around 25,000 players affected by the bot. It also filed a case with the local police.

Svenska Spel subsequently sued the five players for serious fraud and sought 2.5 million Swedish Krona (approximately $300,000) in damages. The District Court found them guilty of aggravated fraud, but only sentenced them to probation. Unhappy with the verdict, both Svenska Spel and the defendants chose to appeal the sentence in Court of Appeals. This court however overturned the earlier sentence saying that the actions of the accused did not reach to the level of fraud.

In a statement, Swedish Court of Appeals said,

The Court of Appeals has considered that it is the question of a game where the outcome in substantial part due to chance. It is not proven that the software has been designed so that it has had a greater ability — skillful been — other than the defendants themselves when they have played without software. Chances of profit for the injured party has not been less because the defendants used the software at the game.

Svenska Spel has not offered any comment on the issue so far but the ruling has caused a lot of unrest in the poker community as both players and operators are not sure if Swedish laws will protect them from being exploited by bots nor will the ruling help in discouraging other players from using bots to target online poker websites.