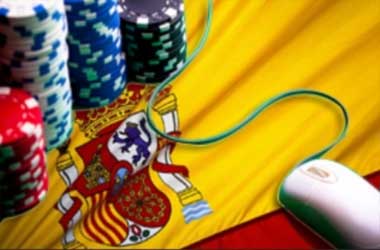 France and Spain are both so close to sharing their virtual poker tables for the very first time thanks to the European shared poker liquidity agreement.

The shared liquidity agreement was signed in mid-2017 when gaming regulators from Spain, France, Portugal and Italy finally agreed that it was in their best interests to move forward with online poker player shared liquidity.

Spain’s online poker market has struggled for a number of years due to poor traffic, stringent regulations and unlicensed operators. While Spain’s online poker market witnessed a mild revenue shoot up in October, growth was still too little and tax collections from the industry were not enough. The players’ desire for deeper player pools and Spain’s prospect for bigger revenue has influenced the country to join hands with its neighbouring countries who have also been experiencing a sluggish online poker industry.

The resolution will come into effect once the announcement is published in the Official State Gazette towards the end of this month. According to the resolution the shared liquidity licenses will then be issued shortly after it comes out in the Gazette. Apart from Spain, France has also made huge strides in keeping to the shared liquidity time table. The French regulator Autorité de régulation des jeux en ligne (ARJEL) already made an announcement on their website that the Franco-Spanish poker tables will soon be available.

888 Holdings is closing in as well, having just launched 888Poker in Italy last week. But while Spain and France are making progress in the implementation of the online poker liquidity agreement, Italy and Portugal continue to lag behind.