South Africa has considered online legislation in its new bill and it aims to repeal the 2008 National Gambling Act. The new bill will be introduced in parliament and as of now, the only online wagering that is permitted in the country is sports betting. 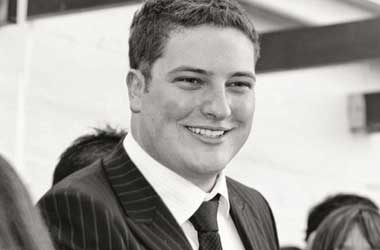 The new proposed bill has been drafted by MP Geordin Hill-Lewis who is the minister of industry for the opposition Democratic Alliance party and was the youngest MP to sit in parliament at the age of 24 in 2012.

In his proposed draft of the new bill, he has included online casino gambling, reported by eGR. Recently, South African lawmakers have been having a torrid time from commercial interests who have been against illegal or unregulated gaming sites that are running in the country. As compared to the US market, taxation and consumer protection has been cited as concern to consider legislation of online gambling.

In the past 8 years, the country’s standards have fallen and we are now way behind the international standards.

The proposed new bill is similar to that of the European and Australian bill that considers the national and provincial governments to issue licenses. The gaming licenses could be applied from South Africa’s ten provinces and each individual province will vet and assess the gaming operators as well as setting their own taxation rates. From the gross revenue acquired from online gambling, the province will take 70% whilst the national will take the rest. However, standards will be set to eliminate provincial competition on proposal calls for taxation being determined by each province.