Social Poker Decline May Cause Zynga Poker To Struggle

Social Poker Decline May Cause Zynga Poker To Struggle 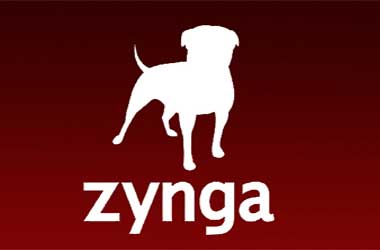 SuperData Research conducted an in-depth analysis on the global social market and in particular focused on Zynga Poker, which is the biggest social poker platform in the world. The data collected by SuperData Research reveals that Zynga made $203 million from its social poker offerings in 2013 but revenue in 2015 dropped to just $179 million and could fall further to $156 million in 2017.

Although the management of Zynga Poker have been making innovations to its existing social poker product and releasing new games, the company has lost close to forty four percent of its social poker audience in 2014 but continues to remain as the biggest player in the social poker industry brining in close to sixty one percent of the global social poker market revenue.

Because of Zynga Poker’s overwhelming command over social poker, their performance has been reflected in the overall market. Their poker game has largely been fueled by the volume of its users, since average spending is low for this type of game.

One of the biggest separators with Zynga and other gambling establishments is Zynga’s mobile poker app allows social poker enthusiasts to enjoy a standalone poker app. This is a much smaller market when compared to the usual poker player who prefers to download casino style apps that give them the choice of playing poker but then being able to switch to other casino style games such as blackjack and slots. Recent data suggest that the mobile gambling market is growing at a much faster rate as online gamblers prefer to use their smartphones and gamble instead of going on their computer and accessing an online casino website.

The WSOP has also released a social poker game that could pose a significant threat to Zynga in the near future. The WSOP now has a social poker player database that is around 3.25 million and could very well surpass Zynaga’s player database before the end of 2015. SuperData Research also concluded that by 2018 that majority of revenue derived from social poker will be from a mobile market segment.