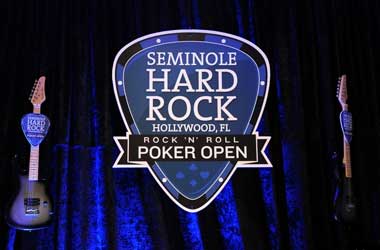 The $3,500 buy-in tournament kicked off on November 26 and attracted 1,566 entrants to generate $5,011,200 in total prize pool, more than double its original guarantee of $2 million. This makes the 2021 edition the biggest ever in the tournament’s history.

The opening event set a new record for the biggest field size in Seminole Hard Rock history after drawing 6,196 entries, also the largest in the state of Florida.

Another notable side event on the 2021 RRPO schedule is Event #10: $600 Deep Stack NLH which ran from November 22-24. A total of 972 entries signed up for the tournament over four starting flights, and when the dust settled, it was Loni Hui (formerly Loni Harwood) who bagged the lion’s share of the $505,400 prize pool.

Hui, a World Series of Poker (WSOP) bracelet winner and one of the world’s most successful female poker pros, won the $85,355 top prize after defeating Neil Zonenashvili heads-up. Zonenashvili earned $60,210 for finishing second.