Scratch Cards Not a Good Bet

Scratch Cards Not a Good Bet 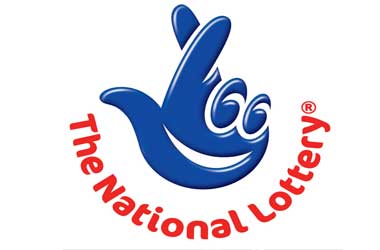 The UK National Lottery is taking a lot of stick recently with their decision to double the price of tickets to their draws, and it has just been discovered that they are allowing their scratch cards to be sold when players have no chance what so ever of winning the top prize payouts.

As anyone will know who has ever bought a scratch card, it will often be the theme of the scratch card along with the size of the potential jackpot which will lure you into purchasing one or more of them.

In regards to the scratch cards which the National Lottery have available at any one time there are often a very large selection of them which can be purchased from lottery ticket outlets.

However a customer recently discovered by checking the National Lottery website that on one of the scratch card games which offered a massive £100,000 jackpot, that all of the jackpot winning tickets had already been claimed, and as such even though these cards where still readily available from outlets, anyone purchasing them in the hope of winning that jackpot would have no chance what so ever of doing so!

The National Lottery are obliged to stop selling scratch cards when all of the jackpots for any one scratch card game have been won and claimed by players, however as retailers validate and offer for sale large batches of tickets then they can keep on selling them until their current live stock have been sold.

This then opens the National Lottery up to a lot of criticism when such an occurrence as has just been discovered happens, as players buying certain scratch cards on which all of the top prizes have been won have no chance of winning the jackpot and as such this surely should be deemed as unfair.

If ever there was a reason for players not to purchase scratch cards then this is a prime example of such a reason. The actual odds of winning a prize on any National Lottery scratch card game are roughly one in four however these odds do vary greatly depending on which game you choose to play.

The ease of which these scratch card games are readily available is also of grave concern as there are no limits on just how many cards can be purchased and this has led to many people who can least afford them getting hooked on them.