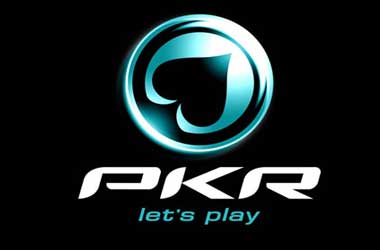 Those who have yet to receive their e-mails are encouraged to check their junk or spam folder or contact PokerStars directly. The filing only takes minutes and can be done via the Account Migration form on PKR. For players who already have PokerStars accounts, the transfer of funds can take as little as minutes. But those who have yet to create a PokerStars account should do so to see their funds transferred to their new account. Once the funds are transferred, they can either start playing on PokerStars with the funds or withdraw them completely.

This refund program by PokerStars dates back to July 2017 when the company decided to pick up the player pool caught in PKR’s termination. Eric Hollreiser, Vice President of Corporate Communications of the then Amaya Group confirmed that they will be offering the refund
scheme to approximately 60,000 affected PKR players.

PokerStars emphasized last year that they were not looking to acquire or revive the PKR platform. It was rather a strategic move to encourage PKR’s healthy player base to move to the new platform.

In a statement, PokerStars said,

We think it’s the right thing to do for the poker world and to encourage others to join us in putting you, the player, first by segregating and protecting player balances from operating funds. PokerStars is proud that we’re in a position where we’re able to step in and help these players

Forgot who PKR Poker were?

PKR entered the online poker scene in 2006, offering video game-type graphics that instantly appealed to the poker playing market. A decade after they started operating solo, PKR migrated to the Microgaming Network, now MPN Network with its entire 3D poker client intact. Shortly after the move, despite the hopes that their migration would help them reach a bigger network, PKR succumbed to financial woes. On May 3, 2017, PKR was suspended by MPN Network after the operator said it was experiencing “financial difficulties” and filed applications to Court for Administration orders.

Two months after PKR folded, PokerStars went in to intervene, emphasizing in a statement that their move was to encourage the poker industry to start taking customer fund segregation more seriously.