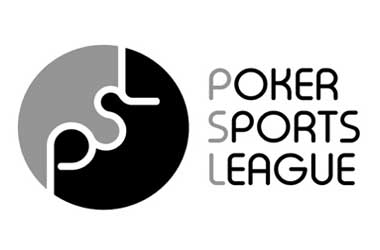 India’s inaugural season of the Poker Sports League (PSL) moved forward to becoming a reality after the successful conclusion of its player draft. The draft event was held at the Playboy Club in New Delhi where the owners of the 12 franchises constituting the league met to choose players for their teams.

The owners followed the snake draft method where they would pick successively in the order of 1 to 12 and then its reverse, allowing the picking order to be alternated over rounds.

Each team picked two players from each set. A PSL team comprises nine players along with one mentor and two wild card entries. The 12 owners are all prominent Indian businessmen who believe in the success of the PSL.

Bengaluru Jokers is owned by Kunal Shah co-founder of FreeCharge, Chennai Bulls by Girish Mathrubootham, co-founder of FreshDesk and Hyderabad Kings by the owners of IIFL-Wealth. The Delhi Panthers will be run by Rishi Kajaria of Kajaria Ceramics, along with Ruchirans Jaipuria of the Jaipuria Group, Abhishek Jain of Leela Jewels and Dhampur Sugar’s Gaurav Goel .

Goan Nuts is owned by Gaurav Mohan of Eventwala while Gujrat Acers is by Harish Bahl and Manish Vij of Smile Group along with Mukesh Agarwal of VITWO LLP. Haryana Hunters comes under Amrish Rau and Jitendra Gupta of Citrus Payments and Punjab Bluffers under Aditya Munjal of Hero Cycles Group, Arjun Jain of White Fox and Shiva Vig of Anika International.

Details of how the league will structure its games are yet to be revealed though the prize pool has been confirmed to be around Rs. 3.36 crores.