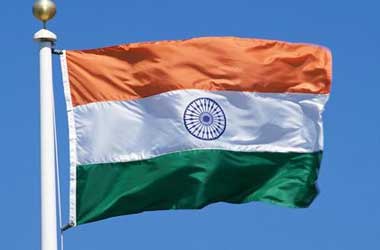 Online gaming has become very popular in India and this is especially true of card games.

India’s online gaming industry is estimated to be worth Rs 4,380 crore and its compound annual growth rate is expected to rise by 22.1%. Online card games are seeing a 50-100% year-on-year growth rate.

Teen Patti and Rummy are extremely popular with the Indian online audience but it is poker that generates the biggest cash flow. Rummy and Teen Patti were ruled to be games of skill but the topic of poker brings up mixed opinions.

Online poker is still illegal in most states across India and withdrawing money from an online poker website into an Indian bank account is forbidden in many states. A number of states have recently debated the possibility of legalizing poker on the basis that it should be classified as a sport and not gambling and poker players across the country remain hopeful.

Poker is considered to be a gamble which is a barrier to raising awareness of online gaming says Adda52 co-founder Mohit Agarwal. He said that television channels and other media platforms have been resisting advertising poker but it is getting better of late. He explained that if there were 10 stations that were ready to advertise poker in the past, there are now 50.

Amit Burman who is the vice-chairman of Dabur, the company behind Poker Sports League (PSL) reportedly invested nearly Rs 20 crore to create India’s first poker league. He insists that poker is a sport and that poker franchises can play against each other.

Up to 11 franchises participated in the PSL’s second season which wrapped up in June. Burman pointed to the fact that there are many professional poker players around the world who play full time and make a career out of playing poker.

Individual states are responsible for determining gambling laws in India. Nagaland and Karnataka have determined that poker is based on skill and it is legal in those states. On the flip side, Gujarat and Telangana have both ruled that poker is a game of chance and don’t allow it to be played.