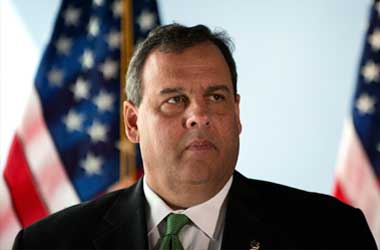 New Jersey Governor Chris Christie has been busy with his presidential campaign but will most likely have to shut it down as polls suggest that there are other candidates that America prefers. Christie has tried hard the last couple of years to revive the garden state’s struggling gambling industry but has not been very successful in arresting the decline.

Four out of the twelve casinos in New Jersey were forced to shutdown operations in 2014 due to market stagnation and New Jersey’s online poker industry which was legalized in 2013 has fallen well below initial estimates.

One of Governor Christie’s tasks was to ensure that the casino industry is revived so that it could contribute to state gaming revenue and also create additional employment opportunities in New Jersey.

Those are big claims to make considering the current state of the New Jersey market and what it could look like in 2017. However, Lesniak remains committed to his promise that if he does get a crack at being the Governor of New Jersey he will commit to reviving the online poker industry and making it the best in the country.