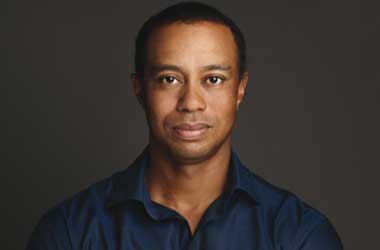 The MGM Grand is scheduled to host the 4th annual Tiger Woods’ Celebrity Poker Tourney on the 14th of May and expects a number of celebrities and professional poker players to be in attendance. The event which is popularly known as the “Tiger Jam” is a charity poker event that raises funds for the Tiger Woods Foundation that assists low income students with scholarships that help them enroll and complete college.

Tiger Jam was launched way back in 1998 and since then has raised over $17 million dollars and helped hundreds of students to have a better education.

The Tiger Jam charity event was not held for a few years as Tiger Woods was going through a trying time in his personal life and wanted to stay out of the media as much as possible.

Now that the superstar golfer has settled his personal issues, he is once again looking to raise funds for his charity. The event will be attended by a number of well known poker players such as Antonio Esfandiari, Daniel Negreanu, Doyle Brunson, Mike Sexton and Phil Hellmuth who will also be the emcee of the evening. Below is a video from last years event atteneded by some top poker pros and celebrities.

The event runs for two consecutive days and will feature “world-class golf, high-stakes poker, gourmet cuisine and exclusive VIP experiences” based on a press release. The event which has a limited seating capacity has already been sold out. Some of the prizes on offer include Pro-Am playing spots in premier PGA TOUR events and a round of golf with Tiger Woods.

Tiger Woods has been immensely proud of his foundation and the assistance that it has provided for students all across America. Woods was also a recipient of a scholarship that helped him with his education and finds it only fitting to help others with their education.

Speaking about his foundation, Woods once said

I’m proud that our work is making a real difference for our students. Education is the key to breaking the cycle of poverty, and we see this every day in the work we do. Almost 90% of our college scholars are first in their families to graduate, which is a game changer for those families. I’m very proud of that.

The Tiger Jam charity event is expected to close with an Ed Sheeran concert and will only be open to those who have bought a ticket to the charity event.