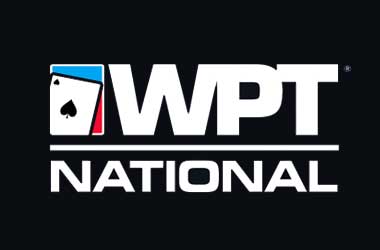 King's Casino, located in Rozvadov, Czech Republic near the German border is yet again playing host to one of the largest poker festivals in Europe. The partypoker World Poker Tour National Rozvadov is scheduled to take place between July 28 and Aug. 8. The tournament will feature a packed schedule of events.

The headliner for the event is the partypoker WPTN Rozvadov Main Event which has a buy-in of €1,100 and a guaranteed prize pool of €200,000. The tournament will have satellites running over two opening days on Aug. 5 and Aug 6. Winners will proceed onward to compete on Day 3 and Day 4 of the tournament which is on Aug. 7 and Aug. 8.

Last year, the WPTN Rozvadov Main Event saw a major increase in the number of entrants as participation almost doubled to reach 372 entries which resulted in a healthy prize pool of €362,780. The event was won by German poker pro Manig Loeser who took home winnings of €76,000 ($82,906).

The poker festival is offering numerous side-events for people looking for low stakes games as well as for those wanting exciting high roller tournaments. One of the opening events this year is the WPT Starter, which is to be held on July 28. This event will feature €100,000 guaranteed prize pool with a buy-in of €200.

partypoker which is the online partner for the event is running daily satellites on its site with buy-ins starting as low as €0.01. It is also running a 5 Packages guaranteed tournament on a weekly basis offering a package valued at $1,800 as a prize. This package contains one entry to the Main Event, 3 nights at the King’s Hotel along with a cash prize of $300. There are five such packages to be won.