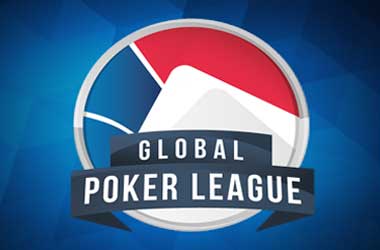 The newly-launched Global Poker League (GPL) China has announced the team composition details for five out of the total 12 franchises.

Unlike the original GPL, the format being followed here uses qualifiers to determine which players get to join the teams.

This new approach is actually a change from what was initially announced as the original plan was to have an eight-team league which would have managers setting up teams comprising of ranked players from the Global Poker Index (GPI), celebrity players and winners from online qualifiers.

That stipulation has been changed and now qualifying rounds will be held to see which players make the GPL China shortlist.

There will now be a total of 18 teams made up of six members each per market, who can participate in the qualifying tournaments. According to earlier announcements, the qualifying games are being held both online and offline.

The Hangzhou Legends will include the following players Guoliang Wei, Lei Kuang, Ting Lin , Fengwei Huangfou, Ye Yang and Lining Tan. The team members for the Taiwan Black Bears are also finalized but the details haven’t yet been released by the GPL. The players that have been included in the teams so far are not very well known nor are they ranked in the GPI.

A press release by the GPL said that although several players currently featuring in the GPI ranking attempted to qualify only Guoliang Wei, who has peaked earlier at No. 925 managed to make it through.

According to observers, the current approach is in line with the GPL’s mission to bring in grassroots players to the mainstream and spread the game of poker through China which gaming analysts believe has the potential to become the biggest market for poker in the coming years. GPL CEO Alex Dreyfus is hoping use this platform to build a following for the game as an e-sport and mind sport in the country.