GLI Is Credited As The First Test Lab Accredited In Colombia

GLI Is Credited As The First Test Lab Accredited In Colombia 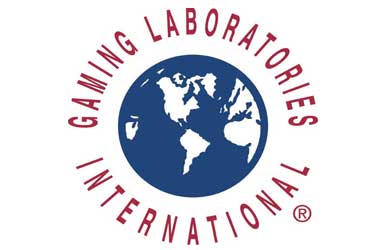 Basically GLI has proved that it is best in the Latin American and also in the world wide gaming sector by being the first top lab to be awarded in Colombia. Karen Sierra the director of GLI had the view that the philosophy of GLI is to uplift the regulatory improvements law wise around the globe. Also by being behind the gaming regulator all the way in a respective way to show case the resources of the lab, so they gain recognition.

She also mentioned how thrilled and eager they are to continue to be part and parcel of the ongoing process that COLJUEGOS is going through.

The largest jurisdiction in Latin America is Colombia jurisdiction and is led by COLJUEGOS and as we speak they are undergoing a vital process of implementing the regulatory development. The process includes a number of instances like the adoption of the certification process, the interconnection of the gaming devices for tax reporting and regulatory control and the establishment of technical standards for the gaming and lottery industries.

GLI in Latin America has proved its dedication to gaming for a long period of 15 years and has established a good working relationship with the whole region’s gaming regulators. Basically GLI will not stop working close with regulators so as to assist the regulations to stay current and also help the suppliers produce their certificates and testing process as reliable as it can be. In terms of cost GLI has managed to assist in making it very effective and also reliable.