The poker action heats up from early January as there are a number of top poker tournaments scheduled to take place around the world.

One of these is the 2019 Aussie Millions which attracts poker players from all over Asia-Pacific as well as the rest of the world.

Aussie Millions is set to take place at the Crown Casino on January 15 – February 4, 2019, boasting a jam-packed schedule which includes at least 27 events throughout the three-week festival.

Buy-ins start from $1,150 to $100,000 and some of the top poker pros in the world are expected to be in attendance. There are a number of satellite events being held to enable players to win a seat to different events at a low buy-in. The top attraction will be the Aussie Millions Main Event which has a buy-in of A$10,600.

The A$10,600 Main Event will start on January 2019 and the winner will be determined a week later on February 3. The 2018 Aussie Millions achieved a record-high 800 entries to its Main Event and that figure is expected to be topped in the next edition of the tournament.

The 2019 Aussie Millions will kick off with the A$1,150 Opening Event on January 15 running through January 21. This event has a massive guaranteed prize pool of A$1,000,000. Players can choose from five starting flights, with each player being given multiple chances to claim the six-figure top prize.

Satellite Your Way To 2019 Aussie Millions

Next year’s Aussie Millions will see a number of changes being introduced. Among them is the Big Blind ante which will be incorporated across eight Championship events. It will be the first time the Aussie Millions is adopting such structure. Other new initiatives in store for players at the festival is an additional flight for the Opening Event.

Aussie Millions has been running satellites throughout the year with the aim of giving as many players as possible the chance to enter the $10,600 Main Event. Daily satellites started last month and the number of players taking part are on the rise. During last year’s edition, the majority of those who participated in the tournament earned their seat by taking part in one of the satellites. 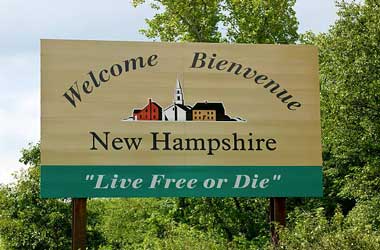 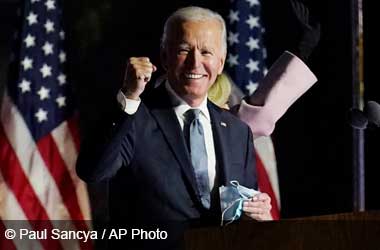 US Online Poker Legalization Should Move Forward With New ...