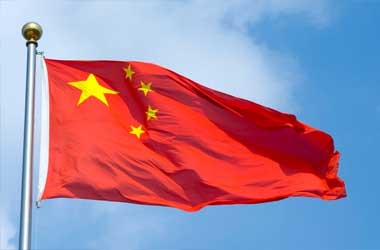 China does not permit gambling in any form although the Chinese market is considered one of the most lucrative gambling markets in the world.

Video gaming manufacturers on the other hand have had a relatively free hand in the market as video gaming is a huge past time in Mainland China.

Video gaming companies that want to sell their games in China have to obtain a license to do so. Going forward, gaming companies will find it more difficult to get new licenses to sell video games that feature poker, blood or any type of card games.

The country’s State Administration of Press, Publication, Radio, Film, and Television had stopped accepting any new license applications in order to focus on processing the ones that were filed earlier.

The State Administration found itself to be the new approving body after the December 2018 major reorganization of Chinese agencies which also ended the nine-month stay on new video games approval.

Gaming companies that have developed video games featuring poker or other type of card games will now find it an uphill task to secure a license to sell the game in China. The Chinese government has made its regulations clear which now prevent licenses being given to operators who are selling games that have any type of reference to gambling.

The MD for the Hong Kong Poker Players Association Managing Director believes that this move will impact the level of interest in poker. China has already slapped a ban on discussing anything related to poker on social media. The new regulations that prevent video games from making any reference to poker will mean that the game of poker gets little to no expose in China which will prevent the game of poker from spreading across China.

These new regulations will be affecting other types of video games that feature corpses and blood as well as any palace intrigue set during China’s dynasty period. This is in line with the state’s attempt to minimize the presentation of glamour during the Chinese imperial era.

All new games related scripts and materials will have to be submitted along with information on what the developers are undertaking to keep the game from getting addictive.

Video gaming addiction has become a big issue in China which as forced both the government and private companies such as Tencent to take steps to limit the gaming time of minors by adopting a process which cross checks an online database and their names. 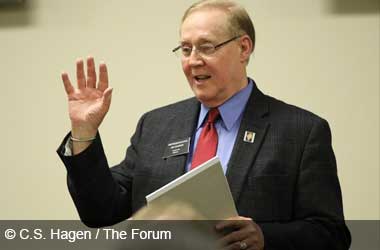