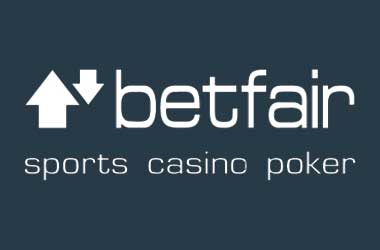 The online gambling industry in New Jersey is in turmoil as online gambling companies struggle to survive due to a number of issues that have hindered them from running a successful operation. When New Jersey legalized online poker it expected high revenues from the industry but contrary to initial estimates the industry has been unable to generate even 50% of expected revenues.

The online gambling industry in New Jersey has faced opposition from a number of fronts, including credit card companies who have not been very enthusiastic of providing a payment gateway for online poker websites citing security concerns. The regulations and high taxes imposed by the garden state on online poker has also proven to be a deterrent to online poker players who have preferred to play at underground poker websites.

Ultimate Poker shutdown its New Jersey operations in September stating that it was hard to run a successful operation in the garden stated based on current market conditions. Betfair Poker made the same decision on the 1st of December and decided to wind up its online poker operations but for now will continue its casino operations in New Jersey.

Befair Poker struggled to make an impact in New Jersey as the company reported revenues of $1 in September and $0 in October. Befair Poker made just $90 in revenue during 2013 and dropped to $50 for 2014. Based on these numbers, Betfair was forced to shutdown its poker room. Betfair casino has done a lot better bringing in a win of $855,869 in October and a win of $6,677,288 for the first ten months of 2014.

Betfair Poker exiting the New Jersey market will not have much of an impact on online poker players but the negative publicity of having another company exit, is something that New Jersey does not need right now. The New Jersey gambling regulators expect PokerStars and Full Tilt Poker to launch online poker operations during the early part of 2015 and expect the market to respond favorably to the introduction of these global brands.