9Stacks To Give Indian Players A Chance To Attend 2019 WSOP

9Stacks To Give Indian Players A Chance To Attend 2019 WSOP 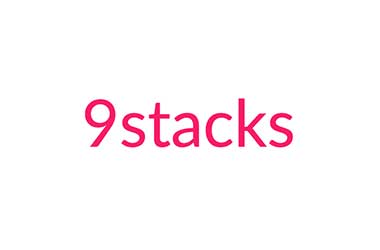 The 2019 World Series of Poker (WSOP) is going to be extra-special because the WSOP is celebrating its 50th anniversary and has put together a very exciting set of events and special prize packages.

Poker players from all over the world will travel to the Rio Convention Center in Las Vegas to take part in the month and half long poker tournament which runs from 28 May to July 16.

The Indian poker market has blown up in the last couple of years and today there are a number of professional poker players who are eager to make their very first appearance at the 2019 WSOP.

The heavy costs associated with attending and playing at the 2019 WSOP will automatically cancel more than 95 percent of the Indian poker playing field. This is why domestic poker operator 9Stacks has decided to run a special promotion to help Indian poker players achieve their dreams and make their way to the 2019 WSOP.

9Stacks launched a special ‘Las Vegas Prize Package’ promotion from 10 March where one lucky player will get a prize of close to $3,000 dollars which they can use to fund their WSOP trip or use it to buy-in to any event of their choice. 9Stacks will not automatically provide players a buy-in to a WSOP event but will provide them with the funds to do so themselves.

9Stacks is running a number of low satellite events starting out at $0.13. There are different levels to the satellite promotion and players will have to make their way through the many levels in order to qualify for the final prize which will be announced on March 25.

This is not the first Las Vegas Prize Package promotion that 9Stacks has hosted. The poker operator hosted a similar promotion in February as the company plans on taking more than one Indian poker player to the 2019 WSOP.