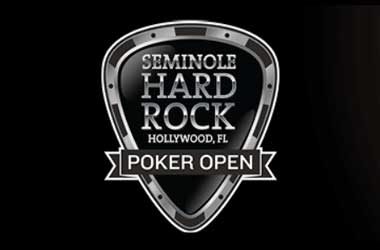 Let’s take a look at the biggest winners at the series.

The festival culminated in the $5,300 SHRPO Championship which ran from August 5-9 and came with a $3 million guarantee. The tournament attracted a field of 1,110 entries, creating a total prize pool of more than $5.8 million. The lion’s share of that figure, a cool $900,100, went to Spanish poker pro Sergio Aido who also final-tabled the $50K Super High Roller just a week earlier.

Aido’s latest win is his third-largest score to date and has brought his total live earnings to more than $14 million.

The $50,000 Super High Roller brought together some of the world’s best high-stakes pros, which were ultimately dominated by David Peters. The four-time World Series of Poker (WSOP) bracelet winner pulled off a come-from-behind victory to walk away with the title and the $407,545 top prize.