What Were The Largest Pot-limit Omaha Pots In History?

What Were The Largest Pot-limit Omaha Pots In History? February 18, 2020 Adrian Sterne https://top10pokersites.net

What Were The Largest Pot-limit Omaha Pots In History? 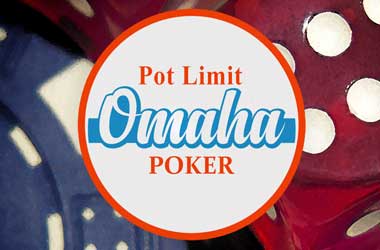 If you’re looking for high stakes poker action, you can always count on one particular variant: pot-limit Omaha (PLO).

This game offers a nice alternative for players getting a bit burned out playing in the traditional Texas Hold’em format. While these two games have some similarities, there are certain differences that make PLO more exciting to play.

For example, PLO has four hole cards, compared to just two in Texas Hold’em. The game also involves closer equities than Hold’em, which is why the action potential is always high.

Over the years, some of the largest PLO cash game pots in history have taken place online. The now-defunct Full Tilt Poker was home to a lot of memorable PLO action, played by the likes of 10-time WSOP bracelet winner Phil Ivey, high-stakes regular Patrik Antonius, and online legend Viktor Blom.

Let’s take a look back at three of these massive pots and relive the action. 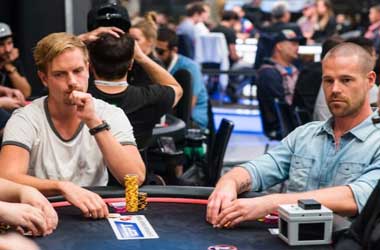 Blom and Antonius were regulars on Full Tilt Poker, and both players clashed several times playing PLO. The third largest pot took place between them, with a massive $878,959 on the line.

Both players then revealed their cards: Antonius holding AhQc9s6h, against Blom’s AsKsQd10h. Antonius picked 8d on the river hitting a straight, ultimately winning the pot. 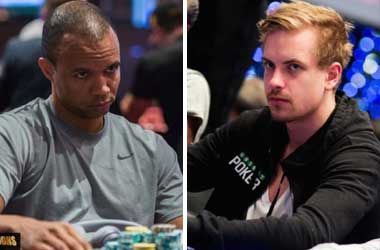 Blom managed to score seven figures in a massive PLO battle against Ivey. Both players competed at $500/$1,000 PLO. The exciting action started when Ivey opened to $3,000, until Blom called a $27,000 re-raise from Ivey.

The biggest online cash game pot in history was won by Patrik Antonius against Blom and it happened two days before Blom’s PLO match against Ivey.

The 5h turn and 9c river sided with Antonius, making him capture the largest PLO cash game pot in history.

Reading this make you wonder whether you could be the next winner at PLO event, if you fancy your chances why not check some of our newest poker sites and you never know you could get a chance to win big.