Unknown Poker Players From The USA Ready To Hit It Big In 2019 May 23, 2019 Adrian Sterne https://top10pokersites.net 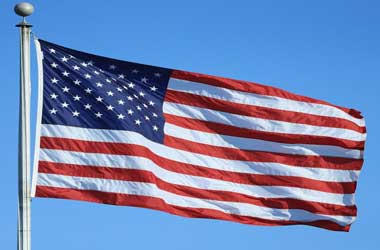 As the 2019 World Series of Poker (WSOP) gets close to launch date, there is a lot of staking and betting going on in the poker world.

Financial backers on poker staking sites usually look for the big names as they expect the top poker players in the world to have a good run at the WSOP.

There is also a lot of betting action going on as punters put money on which players they think are going to cash big cheques at the 2019 WSOP as there is over $200 million in guaranteed prize money up for grabs. While the big names like Phil Ivey, Phil Hellmuth, Dan Colman and Justin Bonomo get most of the attention, there are a number of unknown poker American players who go into the WSOP with a lot of confidence.

4 Americans Who Can Make An Impression At 2019 WSOP

We take a look at some of these poker players who have slipped under the radar even though they have a good record. Here are a few names that you might want to check out and back. 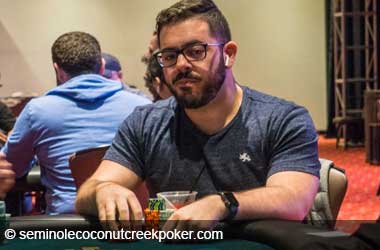 While most players at the WSOP tend to focus on no limit hold’em poker, Michael Perrone prefers to focus on pot limit Omaha.

The New York poker pro currently has a little over $400,000 in overall prize money and did well at the WSOP-C Horseshoe Hammond event to win his first gold ring.

A few weeks later he went on to win his second ring after taking down another PLO event at WSOP-C Tulsa Hard Rock. 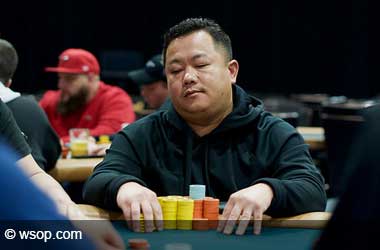 He may not be well known in high stake poker games but he has a solid track record registering 6 consecutive years of surpassing the six figure mark. 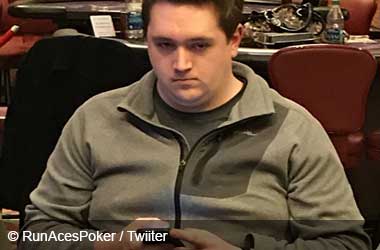 He is the least accomplished poker player on this mini-list and has not had a single cash at a WSOP event. There’s good reason for that as young Matakis is just 21.

However, he does have experience at the table as Minnesota where he lives allows players over 18 to sit at the table. 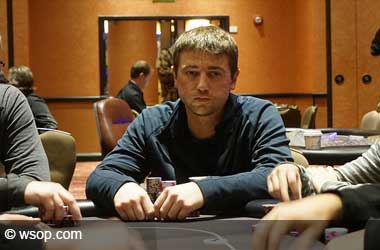 This Wisconsin poker player has over $600,000 in overall prize money which he earned through a lot of hard word grinding away at low stake games.

He hasn’t had any six figure paydays till date but is looking to play as many events as possible at the Rio and walk away with some big payouts.