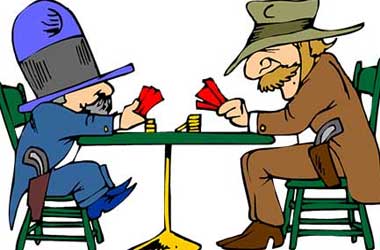 Two of poker’s biggest names came face to face in a pre-recorded match on 31 July. This was part of the first episode of “High Stakes Duel“, Poker Central’s newest heads-up show.

Phil Hellmuth outclassed Antonio Esfandiari during the first round of the match, but the latter was quick to call for a rematch!

This was an exciting game that the poker community was eager to see. They might get the opportunity to soon witness a proposed “grudge” match between long-time rivals Doug Polk and Daniel Negreanu.

There are still a number of exciting matches that the poker world would like to see. Here are few of them.

Who wouldn’t want to see two poker legends battling it out face to face at the poker table?

Over the years, Hellmuth has created a name for himself both for his poker achievements, as well as his unique, tough persona while competing. Negreanu is a former All-Time Money List leader, and is one of poker’s most recognizable faces.

A heads-up match between these two poker icons hasn’t occurred yet. We bet you wouldn’t blink when it finally happens! 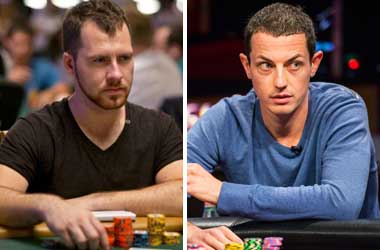 In 2010, Tom Dwan began an online poker competition dubbed as the “Durrrr Challenge“, which saw him take on fellow pro Patrik Antonious.

He also invited Cates to the challenge, and both kicked off the battle in August 2010.

However, the highly-publicized match came to an abrupt end for still unknown reasons. It will be intriguing to see the battle recommence after 10 long years! 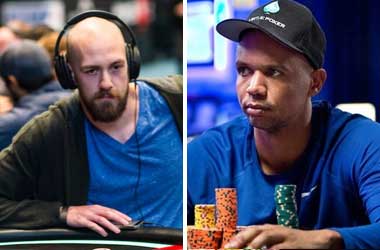 Chidwick has made a name for himself in the high roller arena as the best of the best, winning multiple titles.

Ivey is a poker legend and undoubtedly the best player during the height of the poker boom.

Apart from being highly successful in their chosen careers, both Chidwick and Ivey also follow a quite similar approach when it comes to competing at the tables. Who is better? Well a massive heads-up match between them might answer that question. 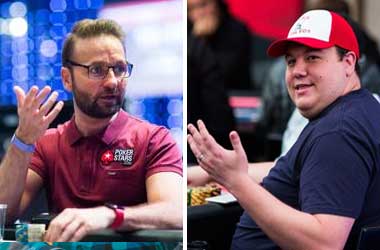 Like Polk, Deeb is also a long-time critic of Negreanu. Both have been involved in numerous word wars on social media over the years.

It would be great to see them settle their long-standing feud once and for all via a heads-up match!