Top 3 Countries With The Most Bracelet Wins in WSOP History

Top 3 Countries With The Most Bracelet Wins in WSOP History

The World Series of Poker (WSOP) recently confirmed that the live poker festival is finally happening this fall, after taking a break for over a year due to the COVID-19 pandemic. The hunt for WSOP gold bracelets continues at the Rio All-Suite Hotel & Casino in Las Vegas from September 30 to November 23.

The WSOP gold bracelet is one of poker’s most highly-coveted trinkets. While a bracelet does not necessarily define how good you are as a player, a poker resume seems “incomplete” without it.

Let’s take a look at the top 3 countries and players recording the most bracelet wins throughout the festival’s long history. 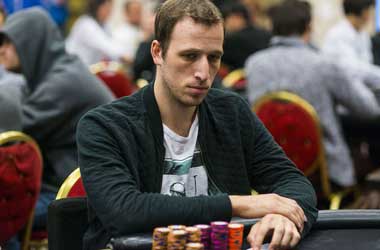 England has so far recorded a total of 53 bracelet wins. Benny Glaser from Southampton currently holds the most number of bracelets in his home country with 3.

He won his first one back in 2015, and then added two more the following year. Barny Boatman follows Glaser with two bracelets.

Among prominent English pros who are bracelet holders include Liv Boeree (1), Chris Moorman (1), and Stephen Chidwick (1).

Think you could do better then these Brits? why not test yourself on our tried and tested UK poker sites, to see if you got the talent.

Canada currently ranks second in the list of countries winning the highest number of gold bracelets with 66. Poker legend Daniel Negreanu leads the pack in his home country with a total of 6 bracelets. He also presently occupies the 9th spot in the all-time gold list.

Kristen Bicknell follows him in second place with 3. Daniel Dvoress, Jonathan Duhamel and Timothy Adams each have one bracelet.

If you are looking to join in the action in Canada, why not take a look at our exclusive list of the poker sites especially for Canadians.

No surprises for guess that the U.S tops the list of most number of WSOP bracelets. Phil Hellmuth currently holds the record for most WSOP bracelet wins with 15 and for some considered The G.O.A.T. He won his maiden bracelet during the 1989 $10,000 NLHE World Championship. In 1993, he achieved a major feat when he won three bracelets, becoming just the second player to do so (the first was Walter “Puggy” Pearson in 1973).

With Americans making a large part of the poker world, why not join them and see if you can continue the domination this great country has with our selection of best US poker sites to play right now. 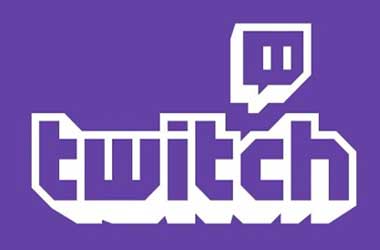 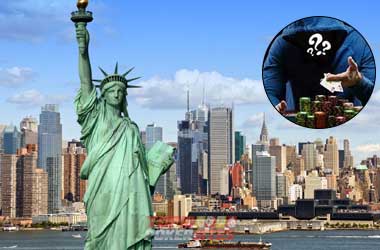