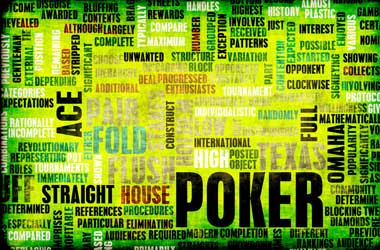 As an online or land based poker player there are quite a number of terms and saying that you will come across when playing or simply when you are a spectator of any poker game being played.

There are quite a number of them around and as such we have listed the top 10 poker terms and saying below and also given you an overview of what each of them actually mean!

Have a look through this guide as it is going to help you get to grips with many of the most commonly used poker terms and sayings!