Poker operators came out with some great poker tournaments in 2018 and a number of players made themselves very wealthy by pulling of some great wins.

Things are going to get a lot bigger and better in 2019 with some really high stakes poker action in store.

Top 5 Poker Players Expected To Have A Great Year Ahead

We take a look at the top 5 players that we expect to make a big impact in 2019.

Justin Bonomo had a phenomenal year in 2018. His winning streak started when he took down the 2018 PCA Super High Roller, taking home over $1 million. In July 2018, the American poker pro won the World Series of Poker (WSOP) Big One for One Drop and netted a whopping $10 million.

This victory placed him at the top of poker’s All Time Money List, surpassing former number one Daniel Negreanu.

Bonomo’s total live career winnings now stand at nearly $43 million and he is expected to add to that this year. The poker world will closely follow Bonomo in 2019 and will see if he can continue his great run. 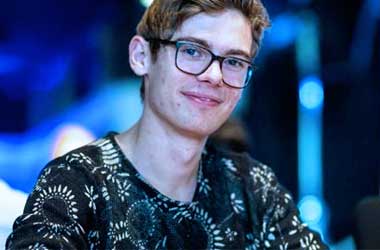 Despite taking a step back from poker in recent months, Fedor Holz is still among the list of poker players to watch for in 2019.

The young German pro’s excellent skills are worth keeping an eye on as when he plays, he generally wins big.

Koon is another promising young player who has won big in 2018.

His career earnings have exceeded the $22 million mark and what is important to point out is that he managed to earn more than half of that in 2018. 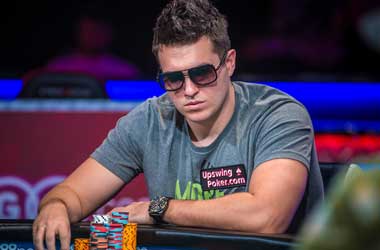 Doug Polk has gained more attention for his poker training site as well as his YouTube activities.

However, he has over $9 million in career prize money and will look to play more poker in 2019 and boost those earnings. 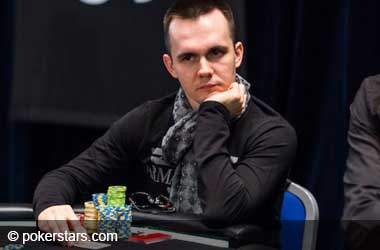 Nikita made a name for himself in the global poker market with his excellent run in 2018.

He earned $14.3 million in cashes throughout the year, making him the second-highest tournament winner of 2018.

He also made a mark on the European Poker Tour, aside from topping various high roller events.

The Belarus poker pro is looking to establish himself as one of the best in the game in 2019.